Mackenzie Mitchell Solicitors is the brainchild of Ken Mackenzie. Originally qualified in Queensland, Ken learnt his trade at crime specialists Ryan & Bosscher before emigrating to England.

In London, Ken joined one of the largest defence operations Fisher Meredith Solicitors and re-qualified as a solicitor in England & Wales.

After 2 years at Fisher Meredith, in 2005 Ken joined the best human rights and criminal defence firm in London, Hickman & Rose. Ken worked on some of their most difficult and serious cases of murder and major drug importation. Ken was particularly proud of his involvement with Ben Rose in the appeal that freed Andrew Adams who served 14 years after his wrongful conviction for murder.

Returning to Brisbane for family and sunshine, Ken Mackenzie established Mackenzie Mitchell Solicitors in February 2008 to offer his experience and the principles of Active Defence to Queenslanders in need of assistance.

Ken has represented clients in private (employer) investigations, police investigations, and criminal proceedings in the Magistrates, District and Supreme Courts, including the Court of Appeal. His practice ranges from traffic offences to homicide and includes a substantial case load of serious fraud and drug crime. He has also represented witnesses compelled to attend before secret hearings of the Crime and Misconduct Commisssion (CMC).

Ken has served for many years on the Criminal Law Committee of the Queensland Law Society and is presently the Deputy Chair. He represented the Society on a government committee that reviewed police powers in Queensland. Ken has given evidence on behalf of the Society to Parliamentary Committees in relation to legislation governing police powers and the criminal law. 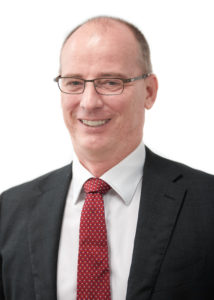 In January 2020 we welcome Anne Connell to Mackenzie Mitchell Solicitors.

Anne has a wealth of experience in criminal law. She was admitted to practice as a solicitor of the Supreme Court of Queensland in December 2002. Since that time she has practiced predominantly in criminal defence work, representing clients charged with both State and Commonwealth offences in the Magistrates, District and Supreme Courts, Court of Appeal and High Court of Australia.

Anne has previously been a member of the Criminal Law Section of the Queensland Law Society and a committee member of Queensland Young Lawyers. Anne is also an accredited duty lawyer in both adult and children’s matters. 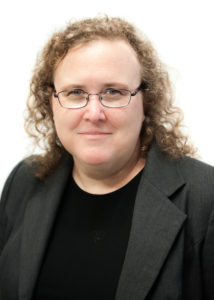